With 196 more deaths to be deplored in the last 24 hours, France becomes the seventh country in the world to surpass the 70,000 death mark.

It is a new symbolic and terrible remedy that has just been achieved. With an additional 196 deaths counted in 24 hours in hospital, according to official government figures, the Covid-19 epidemic has killed 70,142 people since it arrived in France nearly a year ago. It is, according to data from Johns Hopkins University, the seventh country in the world to exceed this milestone, and the third in Europe after England and Italy. 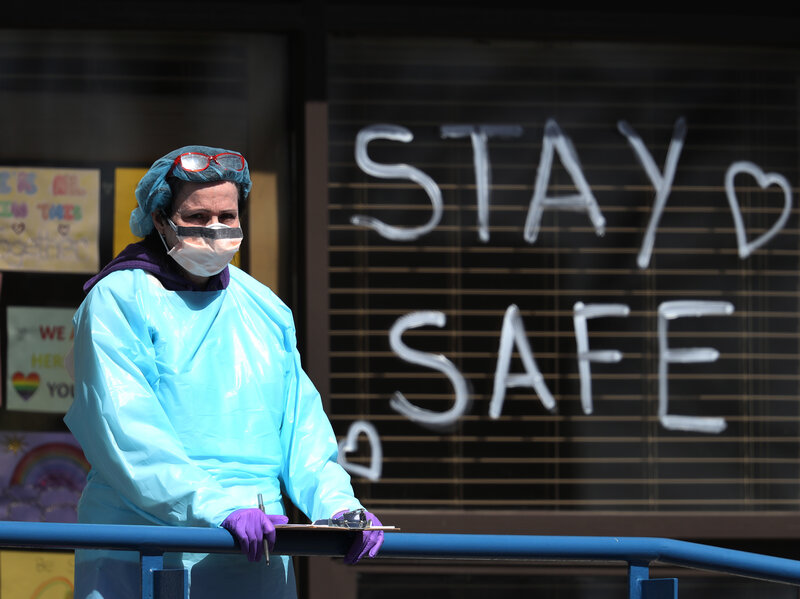 According to the latest report by Public Health France, 24,985 patients are currently hospitalized, with 1,199 new admissions in the last 24 hours. Including outflows, 58 fewer hospitalizations compared to the previous day’s figures.